The Most Popular Frameworks and Libraries That Can Be Used For Vue.js 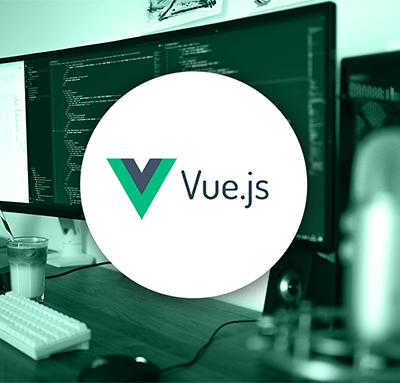 If you have a current project, you can easily assimilate Vue.js with the existing framework. In case you do not need to integrate it, you can also use Vue.js with single page applications. The most popular application of Vue.js which is encountered by anyone who is getting trained in website design services is the Hello World code. Some of the other tricks which a Vue.js learner quickly learns are declarative rendering, conditionals, loops, composing etc. There are a number of Vue.js frameworks and libraries that can be used by you in your projects. Let us look at some of the most popular and useful ones.

This is a user interface (UI) kit for the upgraded version of Vue.js and has got great ratings everywhere. This library has an inbuilt CLI tool which you can use for scaffolding your projects. You will also find a number of easy to use API, detailed documentation and useful demos. The UI components of IView have been used by a number of well-known names like Lenovo, Alibaba, and others.

This is another popular library providing Vue.js user interfaces. You will find its output very simple and tidy, and this library adheres to all guidelines of YOOTheme. You can choose from a large number of default themes provided. If you want more, Vuikit can also provide customized themes for your use.

The UI components in Onsen are designed in such a way that they can act reactively to all props received by you. This library is most useful for hybrid apps. It provides a Vue-like API which can interact with the core web components developed by a website development company. This allows it to emulate all the iOS as well as Android guidelines for UI.

This is specifically for use in the Semantic UI. Although it hasn’t gone live yet, it is being developed quickly and would soon be available. The API of this framework is quite similar to that of Semantic UI. The themes available can be used as they are, or they could also be customized as per requirement, using the NPM module.

This is another toolkit that is compatible with Vue.js 2.0, just like IView we mentioned above. All types of users would find it useful. You can choose from any of the 3 languages it is available in, depending on which project it is being used for.

The above 5 are just some of the choices available. Because there has been a lot of activity in the Vue.js community, there are new variants being created almost on a daily basis, and the excitement has only just begun.